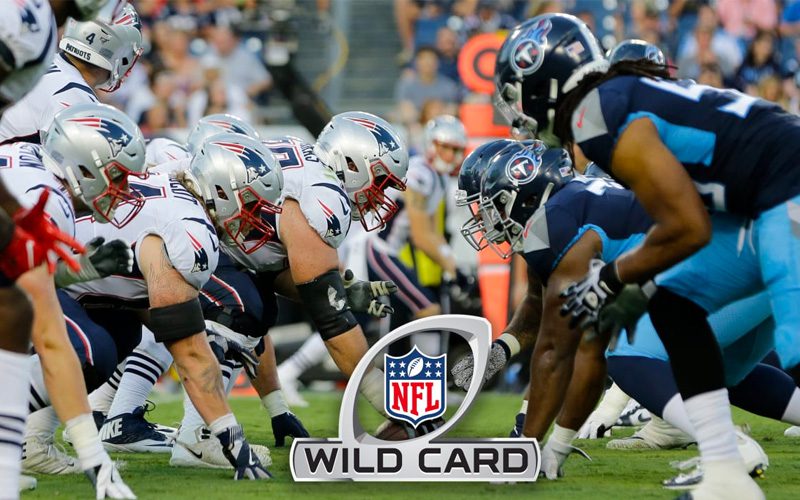 America’s Vegan Team, Tennessee Titans advance over Tom Brady and the Patriots on their way to the Super Bowl, Dr. Angie Sadghi talks about gut health, Inika Foods opens a new location in Wilton Manors, ethical veganism is now a protected belief and Pollo Tropical offers vegan options. All this and more on the SoFlo Vegans Experience.

SoFlo Vegans Experience lets you know what’s going on in the growing South Florida vegan community as well as covering some of the big headlines around the globe. New episodes are released on Tuesday and Friday and can be found exclusively on YouTube and our website, soflovegans.com.

SoFlo Vegans Experience lets you know what’s going on in the growing South Florida vegan community as well as covering some of the big headlines around the globe. New episodes are released on Tuesday and Friday and can be found exclusively on YouTube and our website, soflovegans.com.

Tennessee Titans Advance Over the Patriots

In what some would call an upset, the New England Patriots were defeated in the first round of the playoffs by America’s Vegan Team, the Tennessee Titans. In 2018, 11 players on the Tennesse Titans went vegan. They beat the six-time Super Bowl Champions. Many people learned about the vegan journey after seeing outside linebacker, Derrick Morgan featured on the popular documentary, The Game Changers. It’s also interesting to note that the New England Patriot’s star quarterback Tom Brady also swears by a plant-based diet to stay ultra-competitive in his 40’s. We will be rooting for the Titans to go all the way so we can catch up with them at the Super Bowl here in Miami.

We interviewed plant-based gastroenterologist, Dr. Angie Sadeghi for our SoFlo Vegans podcast. In our episode, we talked about her book The Trifecta of Health, Krohn’s Disease, bowel movements and other topics concerning the GI Tract.

Inika Foods is holding its soft opening event on Saturday, January 10 from 7 am to 8 pm. You will be able to stop by purchase all types of baked goods, including muffins, cookies, and cupcakes. They will also have savory baked items such as empanadas, samosas, falafel pockets, and spinach pies. They have 40 varieties of prepackaged salads, dips, soups, and hummus for takeout. It will be another week before they start serving cafe items like burritos, burgers, sandwiches, entrees and daily specials. We encourage you to stop by and show them your support.

Well, it’s official! Ethical Veganism is now a protected belief thanks to one man. Jordi Casamitjana is an ethologist and animal rights activist that brought his former employee to court after he alleges he was wrongfully terminated. Due to the circumstances of the termination, the case quickly turned into a case that would forever change the way veganism is treated in the workplace. SoFlo Vegans interviewed Jordi both before and after the trial and you can find the link in our notes.

Popular South Florida restaurant chain with over 140 locations in Florida and Georgia now offers vegan bowls and wraps. You can order your rice bowls and wraps with Beyond Meat crumbles for a limited time. This is a huge win for the animals as it will encourage more non-vegans to try going meat-free.  Watch our full video on this story.

SoFlo Vegans is partnering with Vegan Cuts to bring you an amazing offer. VeganCuts is a subscription box company for vegans. You can choose between a makeup, snack or beauty box. Subscriptions start at $22.95 a month, so be sure to use code SOFLOVEGANS at checkout to get $5 off your first box.

Try Vegan Cuts and use code SOFLOVEGANS to save $5

What Fast Food Restaurant would you like to see serve more vegan options.

Post in the comments below and we will be picking one person to win a Vegan Flag bracelet. Remember new episodes of SoFlo Vegans Experience drop on Tuesday and Fridays.