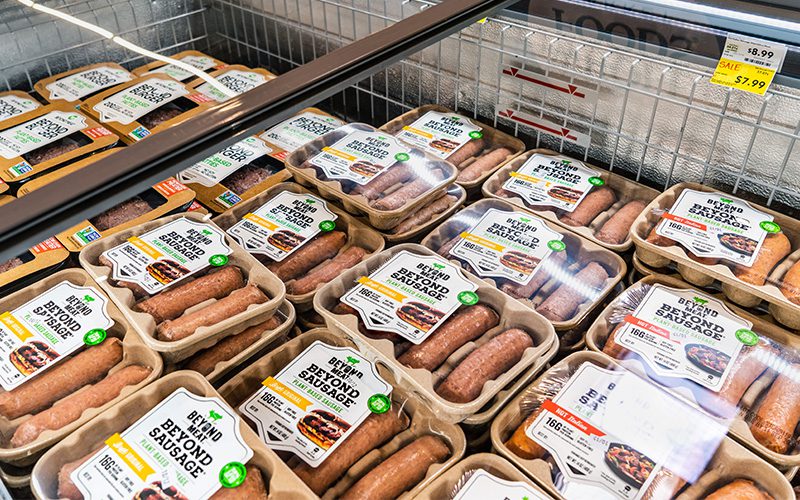 The year kicked off with an article from the Economist calling 2019 the year of the vegan. SoFlo Vegans takes a look at some of the major headlines to help reinforce this claim and point to how 2019 was indeed a banner year vegans.

Let us know if we missed anything in the comments and we may consider adding it to this section.

Discover the different ways you can support our growing movement and help local businesses in South Florida.