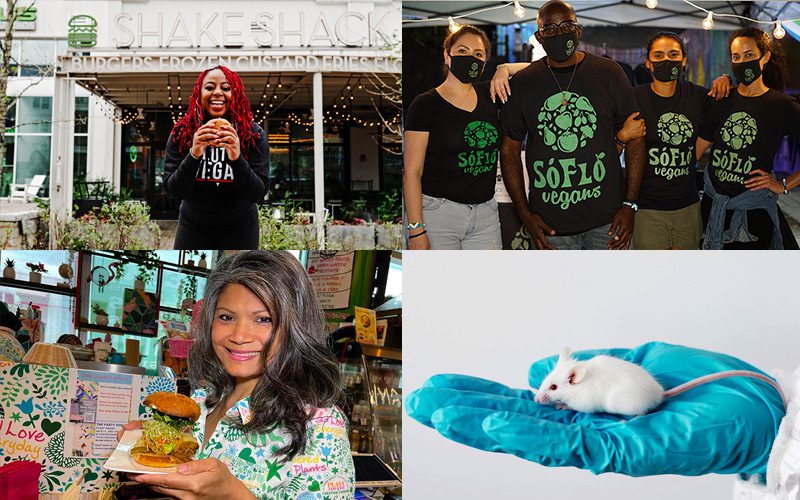 Get caught up on what’s happening in South Florida with the latest edition of the SoFlo Vegans Community Bulletin. Click the blocks below to expand and collapse.

Starbucks is Facing an Oatly Shortage “Due to High Demand”
Oatly’s oat milk has only been on the Starbucks menu for a month and supply is already running low due to unexpected demand.

Maryland Set to Become Fifth State to Ban Cosmetic Animal Testing
The Prohibition on Testing Cosmetics on Animals legislation is headed to Governor Larry Hogan’s desk for signature and, if passed, would make Maryland the fifth state to pass a cosmetics animal testing ban.

SoFlo Vegans at FTL Artwalk
Saturday, April 24 | 6 PM – 11 PM
Join SoFlo Vegans on the last Saturday of the month at Mass District in downtown Fort Lauderdale. Our goal is to bring the vegan community out and show why South Florida is a global hotspot for veganism.

A big thank you to our sponsors and all of our partners. 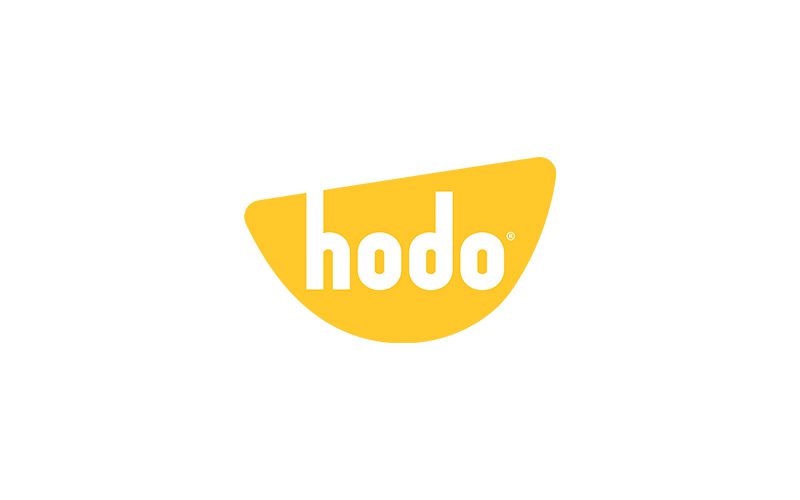