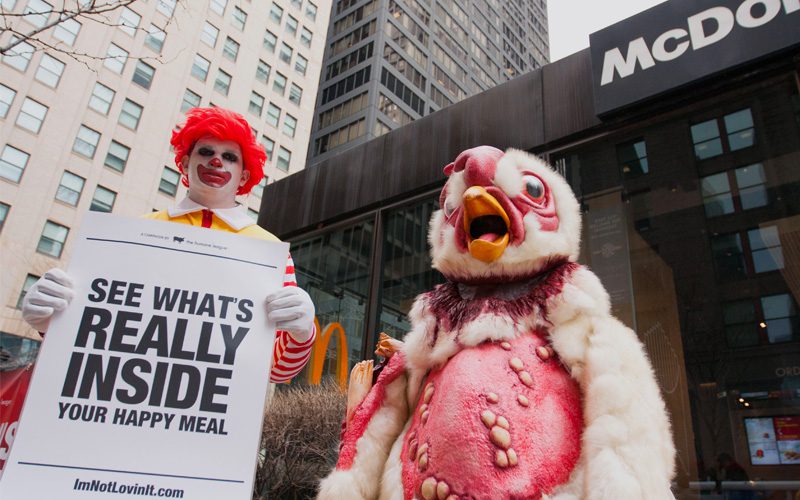 Rachel Black, Senior National Volunteer Coordinator for the Humane League joins us to share their organization’s mission, address misconception surrounding animal rights activism and how listeners can get involved.

Interview with Rachel Black from the Humane League

The SoFlo Vegans Podcast is your gateway to what’s happening in the world of veganism. We feature prominent names in the global vegan community including the likes of Earthling Ed and Ingrid Newkirk and also showcase leaders in the South Florida community, providing answers to your questions about going or staying vegan. Listeners can submit questions using our voice line and hear their questions featured on our show.