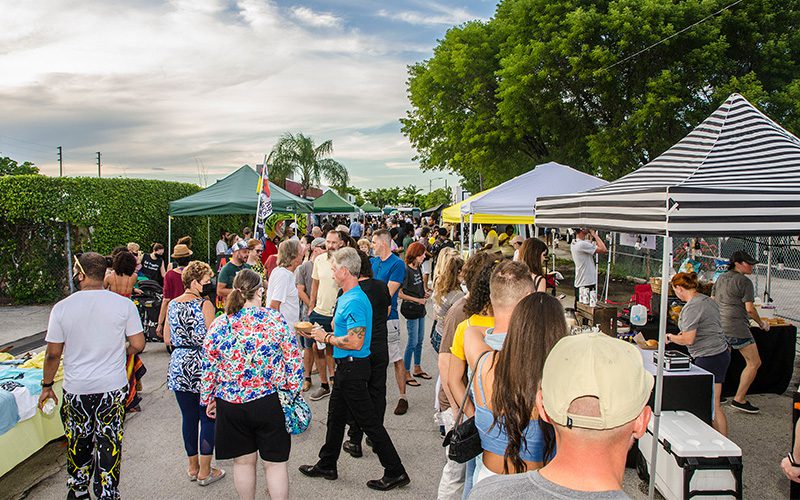 Fort Lauderdale, Fla. – August 16, 2021 – On the heels of a successful inaugural edition, Veg Night Out, South Florida’s first-ever 100% vegan outdoor night market, will return on Saturday, September 11 featuring the best of the region’s plant-based offerings. Created in partnership by Sean Russell, founder of SoFlo Vegans, and Melissa Guzman, owner of The Caribe Vegan, Veg Night Out made an outstanding debut in July, attracting hundreds of attendees and 30 local vendors.

“We’re thrilled and incredibly grateful for the community’s support at our first-ever Veg Night Out,” says Sean Russell, co-founder of Veg Night Out. “We reached nearly 500,000 people to raise awareness, support local businesses, and continue establishing South Florida as a hotspot for veganism, and we’re excited to keep the momentum going for our next edition.”

The free, family-friendly event will once again take over the MASS District on September 11 from 6 p.m. to 10 p.m. to showcase the power of Fort Lauderdale’s vegan community. Attendees will enjoy an expanded line-up of plant-based vendors including vegan eats and treats, craft goods, music, and entertainment. A complete list of vendors will be announced in the coming weeks.

Veg Night Out is an optimal opportunity for businesses interested in reaching current and future vegans in South Florida and to be featured on SoFlo Vegans, one of the fastest-growing multi-channel platforms for the vegan community.

To register as a vendor for the event, visit vegnightout.com. To learn more about Veg Night Out, for general questions, media inquiries, or sponsorship opportunities contact the SoFlo Vegans team. 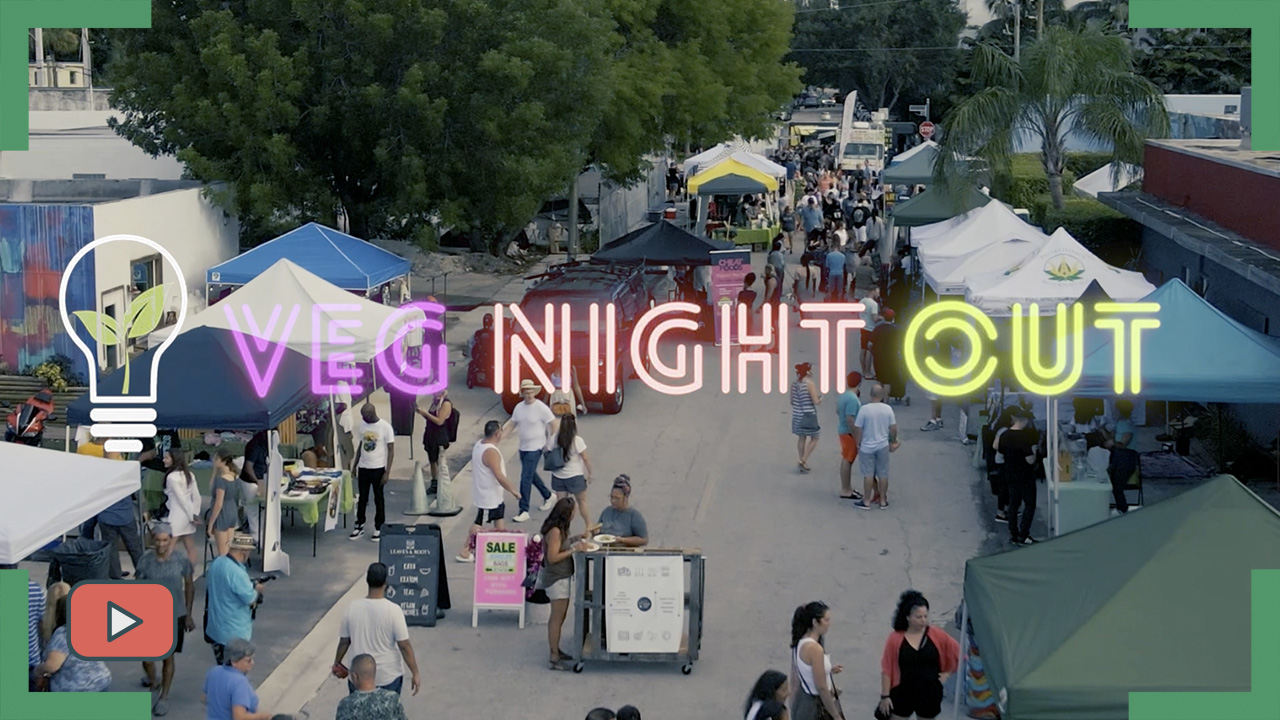 Founded by media producer and community organizer Sean Russell, SoFlo Vegans is making South Florida a global hotspot for veganism. The platform, reaching over 10,000 people each month, offers resources, articles, videos, and podcasts on how to thrive on a plant-based diet or vegan lifestyle. Non-vegans are welcome to join, as well as businesses that want to explore promotional opportunities.

About The Caribe Vegan

Owned and operated by Melissa Guzman in Miami, Florida, The Caribe Vegan food truck is a transitional vegan brand comprising a food truck, restaurant, and a soon to be launched vegan sauce line. Melissa launched Vegan Village in Miami in 2020 with great success and decided to join forces with SoFlo Vegans to give birth to South Florida’s first 100% Vegan Night Market.