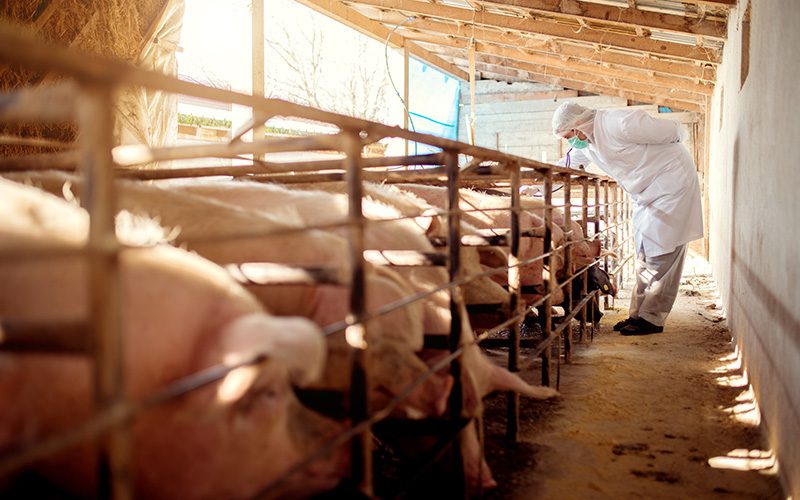 The European Union & the United Kingdom are reacting to the decade’s long protests, undercover investigations by animal activists with positive changes in legislation for other animals. One point three million citizens signed the petition backed by more than 170 organizations in this successful “End the Cage Age” campaign.

On June 30, 2021, the EU agreed to end cages in animal agriculture. It plans to prohibit cages for hens, mother pigs, calves, rabbits, ducks, geese, and other animals on farms with the phase-out date by 2027.

One of the programs I present in schools “State of the Animal Nation” demonstrates how caged animals suffer, often students will ask me after the presentation “but this is not still happening now, is it?” so many Americans assume protections exist here similar to those just passed in the EU.

The vote to end animal cages is undoubtedly a big step forward, I asked Ingrid Newkirk of Peta to comment on this historical development.

Ingrid replied, “Long ago, the philosopher Tom Regan said, “We don’t want bigger cages, we want empty cages,” and those words, once scoffed at, are now an EU matter of policy. In the US, we need to stop fiddling with an extra centimeter of space for imprisoned hens and a plastic box for a so-called ‘veal calf,’ and abandon animal farm imprisonments altogether, because only then will we be civilized.”

The EU decision affects 300 million animals’ lives, in a real, tangible, practical way for the better.

All Beings are Sentient Rules UK

Happy news was heard recently from the Queen’s speech, it is a breakthrough for all species of animals and their future. The annual Queens’ speech in the United Kingdom highlights decrees and new laws in front of the parliament. This year sees the cumulation of many years of work by animal rights activists and animal welfare groups.

This one is the most important and groundbreaking change

Now the above statement is something most of us know, isn’t it?

However, we humans do not act like we are aware of this inarguable fact. Step inside any chicken hatchery, dairy farm, or factory farm to see evidence of the complete disregard for families, their feelings of pain, their distress. This admission that other animals are sentient is an epic step. Surely this means we can no longer ignore the fact that separating babies from their mothers on dairy farms is causing countless hours of grief in the UK and in the US?

Chicken hatcheries gassing and suffocating all male chicks right after they hatch on the conveyor belt is definitely a crime against sentient beings.

Boiling a sentient being alive like lobsters will now have to change.

The progress of the UK ruling supersedes the first landing on the moon or the invention of the motor car. National government recognition that we are not the only animals to suffer is a form of progress.

Vegan world domination is the goal of all of us who are keenly aware of the horrific hell existing on factory farms, transport trucks, stockyards, and slaughterhouses. We can learn from our UK and EU global neighbors, let’s unite to conquer the legalized animal abuse rampant in the US. 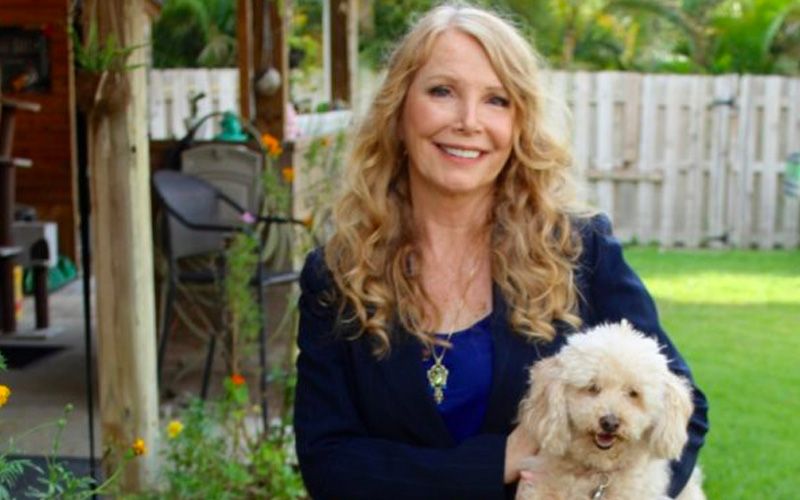 Be An Animal Hero | Guest Contributor