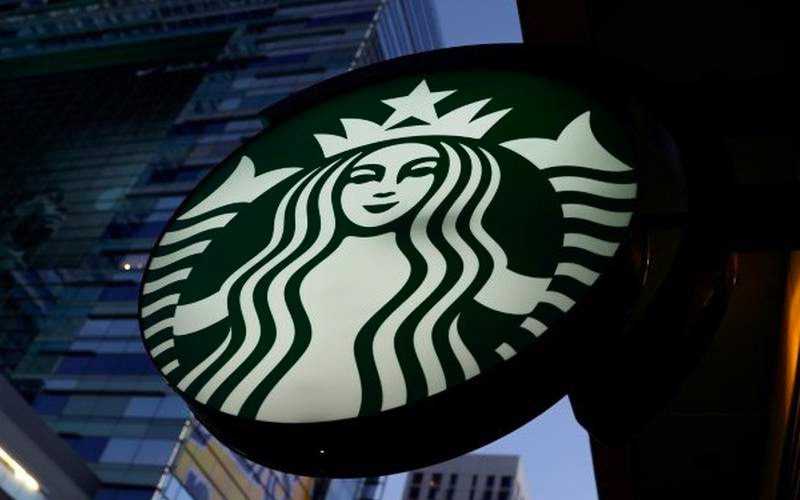 In this episode of the SoFlo Vegans Experience, we look at trendsetters in the vegan community making national headlines, this includes Billie Eilish, Jon Stewart, Robert Downey Jr., and Joaquin Phoenix. We stop by Yellow Green Market to see their vegan options and we explore some of the top food news from Denny’s, Starbucks, JUST Egg, and Memphis Meats.

SoFlo Vegans Experience lets you know what’s going on in the growing South Florida vegan community as well as covering some of the big headlines around the globe. New episodes are released on Tuesday and can be found exclusively on YouTube, Facebook, Linkedin and our website, soflovegans.com.

The word Vegan is becoming mainstream. Long gone are the days where you need to call things vegetarian or even plant-based. Vegan Pop is a new segment where we focus on the top trendsetters in the vegan movement.

Billie Eilish sweeps the Grammy Awards and is only the second artist to ever win for Best New Artist, Best Song, Best Record, and Album of the Year, all in one night. She is also the youngest musician to win the best new artist since Mariah Carey took the prize in 1991. In addition to being a talented musician, Billie Eilish often uses her platform to bring awareness to the masses.

Jon Stewart better known for changing the face of late-night with the Daily Show on Comedy Central is becoming a vocal animal rights advocate. He credits realizing that pigs have personalities as a major factor in him switching from a vegetarian diet to a plant-based vegan lifestyle. He currently runs an animal sanctuary with his wife, called the Hockhockson Farm Foundation in New Jersey. The sanctuary is home to horses, pigs, chickens, a goat, and sheep.

Joaquin Phoenix made headlines after he attended a slaughterhouse vigil with LA Animal Save shortly after winning a Screen Actors Guild award for his role as the Joker. This is far from a publicity stunt. Apparently, Joaquin Phoenix often attends vigils in the Los Angeles area.

Robert Downey Jr. announced in an interview with Variety that he is going plant-based. At the core of his announcement was a concern for his footprint and contribution to the ongoing climate crisis.

It’s time to know places to go in South Florida. This is a weekly feature that looks at cool restaurants and attractions in our community. This week we take a look at Yellow Green Farmers Market. In addition to having several areas to purchase fresh produce, vegans can stop by Saturday and Sunday from 8-4 pm to enjoy food from a number of vegan establishments.

These establishments include Chickpea Creations, Vegan Junkie, Fancy I Natural, Chia Ballz, Vegan Delights, and Cauliflower Bites. They even sell cruelty-free and organic beauty products. If you’ve never been, it’s worth a trip to see what you’re missing.

It seems that every day more and more businesses are adopting plant-based alternatives. Rather than taking up an entire segment for each announcement, we are going to present them in our weekly Vegan Food Report.

Denny’s is expanding its Beyond Burger to more than 1,700 locations across the US and Canada. They also announced that they will be offering a free burger on January 30, so check your local Denny’s to see if they are participating in this promotion.

JUST is going to launch breakfast sandwich-ready folded vegan egg omelets that will roll out to 5,000 stores nationwide this spring. They also aim to drop their price to just $4.99 per bottle. That’s down from $7.99. They are going to release a new formulation of their mung bean-based liquid, calling it cleaner, creamier and more egg-like than its animal-based equivalent. This is being made possible after JUST acquired 40 acres of land in Appleton, MN.

Startup Memphis Meats raises $161 Million, making it the biggest investment in the cell-based meat industry. In 2017, they were the first cell-based meat company to close a Series A funding round. Some of their past investors include Richard Branson, Bill Gates and entrepreneur Kimbal Musk.

You still have a few days left to claim your $5 gift card at Batch Cookies in Fort Lauderdale. They have teamed up with SoFlo Vegans to offer this incredible deal. You receive a $5 gift card with the purchase of any of their vegan cookies. They currently offer the Walnut Chocolate Chip, Key Lime, and PB Chocolate Chunk. This deal expires on January 31, 2020. To redeem just show your vegan flag wristband or SoFlo Vegans shirt. You can purchase both at our online store. We also give wristbands away as prizes at our events and to select people that answer our question of the day. Look out for more opportunities to save money on this program and on all of our different social media channels.

What type of deodorant do you use? Strange question, probably, and it’s part of a new spotlight video we are producing that explains why what we put on our skin is as important as what we put in our bodies.