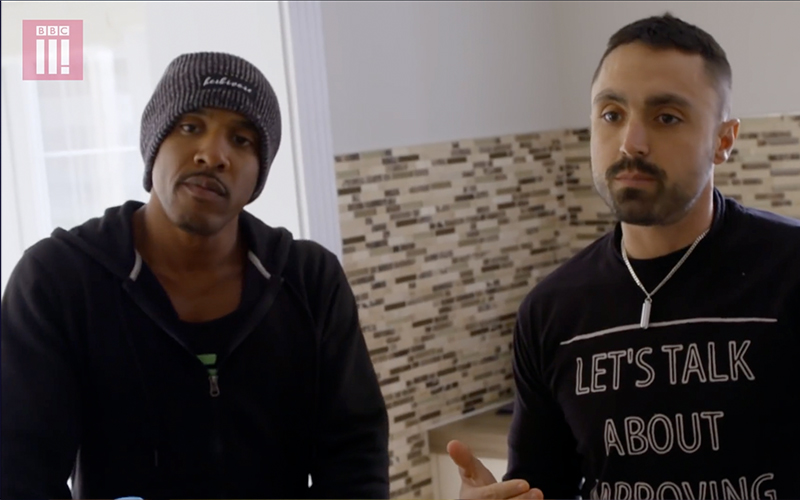 On this episode of the SoFlo Vegans Experience, we look at what the state of Florida is doing to preserve the Everglades, Dr. Saliesh Rao shares what motivated him to start the 2026 Project, South Florida vegan bodybuilder stars in a BBC Reality Series, and a major supermarket chain is closing all of its Florida stores. All of this and more, on the SoFlo Vegans Experience.

SoFlo Vegans Experience lets you know what’s going on in the growing South Florida vegan community as well as covering some of the big headlines around the globe. New episodes are released on Tuesday and can be found exclusively on YouTube and our website, soflovegans.com.

The State of Florida’s Focus on the Environment

The state of Florida is buying 20,000 acres in western Broward County that halts plans to drill for oil in the Everglades. The land was previously owned by Kanter Real Estate that won approval for an exploratory oil well that was opposed by 72 environmental groups and local governments. This purchase protects the Everglades and drinking water for millions of South Floridians.

The price of the purchase is estimated at $16.56 million to $18 million. According to Gov. Ron DeSantis, this will be the largest wetlands acquisition in a decade. This is significant because the Everglades provide habitats for the largest amount of different species in North America.

But it hasn’t been all good news with Governor Desantis receiving a D grade by the Sierra Club for his support for new toll roads that cut through the habitat of panthers and bears and lack of initiatives that reduced the state’s reliance on fossil fuels.

Dr. Sailesh Rao Shares How He Came Up with the 2026 Project

We recently interviewed legendary environmentalist, Dr. Sailesh Rao, for our SoFlo Vegans Podcast. In the episode, we discussed Animal Agriculture is the leading cause of climate change as well as other topics surrounding the environment and veganism. In this clip, Dr. Rao explains how he came up with the 2026 project.

Be sure to tune in every Friday and subscribe to our SoFlo Vegans Podcast to listen to our interviews with a growing number of environmentalists, doctors, athletes, and vegan advocates.

South Florida native, Korin Sutton is currently one of five cast members on a new vegan reality series, Vegan Ville. This BBC III series follows five vegans traveling through South Wales, as they try to convert meat-eaters to a plant-based lifestyle. I was able to catch up with Korin over the phone during his 5 am cardio workout to ask him about his experience.

The other cast mates include a single mom, and actor, food entrepreneur and well-known animal rights activist, Joey Carbstrong. You can check out a series trailer and our full interview with Korin in our show notes, and watch all three episodes of this series on YouTube.

And in a bit of sad news, Lucky’s Market will be closing all of their stores in Florida as of February 12. Only the company’s West Melbourne store will remain open. In South Florida, this impacts their locations in Coral Springs, Oakland Park, and Plantation. This closure will impact 2,500 employees. The cause of these closures is being attributed to Supermarket giant Kroger pulling its support from the chain. They will be having a 25% off merchandise liquidation sales starting Wednesday, January 22, so be sure to stop by to get in some discounted shopping.

SoFlo Vegans is excited to partner with FIT Miami Fest in Wynwood. This event is taking place Saturday, January 25 through Sunday, January 26 ant Mana Wynwood. It features over 50 vendors and upwards of 50 classes, speakers and workshops. We are giving away a pair of tickets to the first person that types the phrase FITMiami in the comments section of our website show notes. So go to soflovegans.com and click the article for today’s episode to leave your comment. The winner will be announced on our Facebook and Instagram stories. For more information on FITMiami Fest and get your tickets, go to FitMiamiFest.com.

If you could bring one vegan restaurant chain to South Florida, what would it be and why?

SoFlo Vegans is a grassroots organization dedicated to supporting the vegan community in South Florida. Your support is appreciated and can come in many forms. Check out our Community page to see how you can join our growing community. 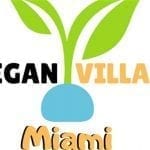 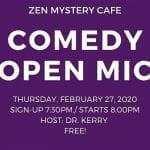 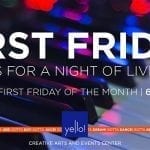 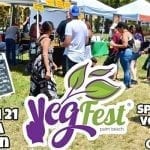 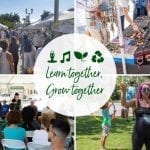 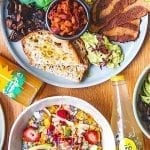 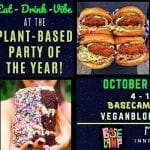