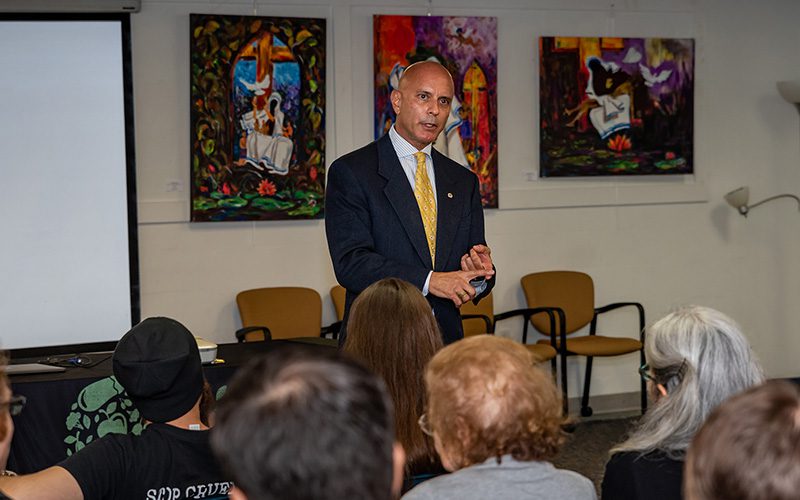 In an effort to raise awareness about issues that matter to the vegan community, SoFlo Vegans hosted a night focused on veganism and politics at Artserve on May 16. Our speakers included Tim Canova, Bruce Stanley and a special performance by comedian Josh Rosen.

Congressional candidate Tim Canova shared his experience fighting to become a United States state representative against what he defines as a rigged system. He also touched on several topics that deeply impacted the vegan community.

Bruce Stanley, who is running for Florida Governor shared his viewpoint on a number of issues impacting the vegan community. 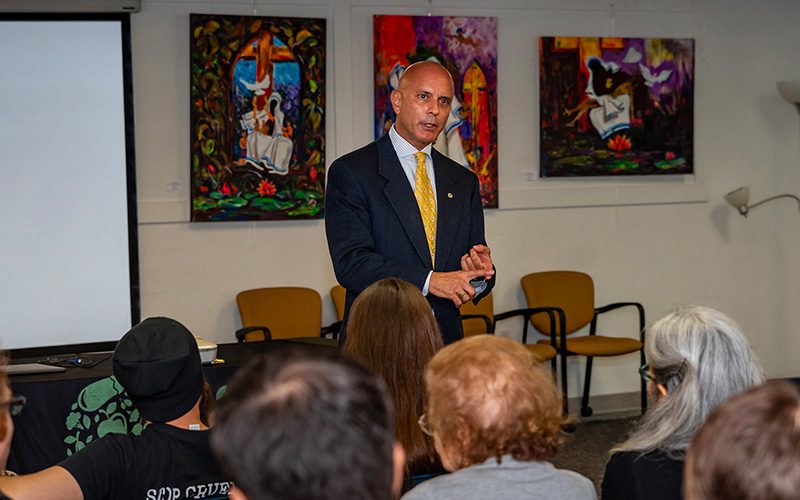 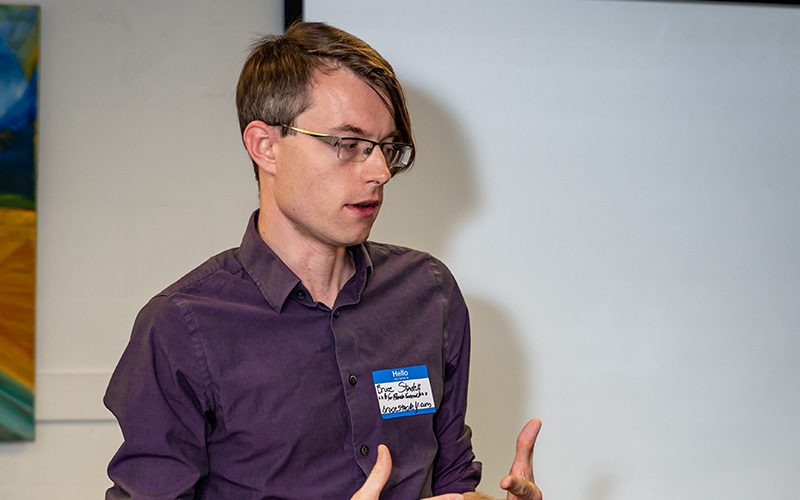 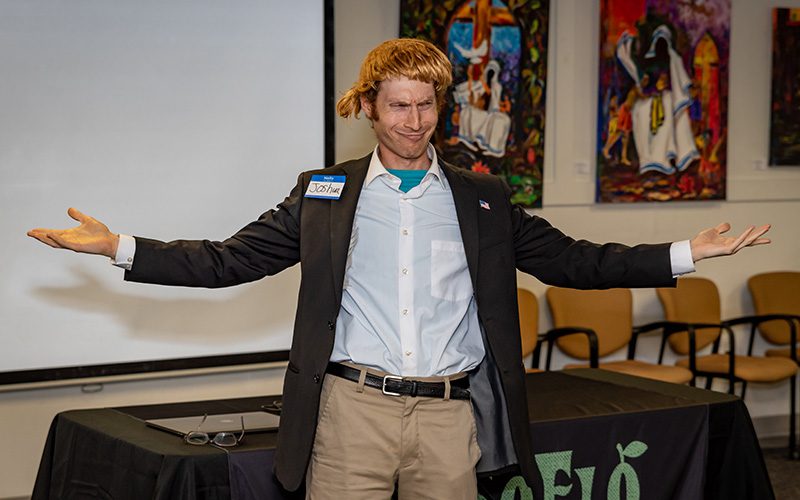 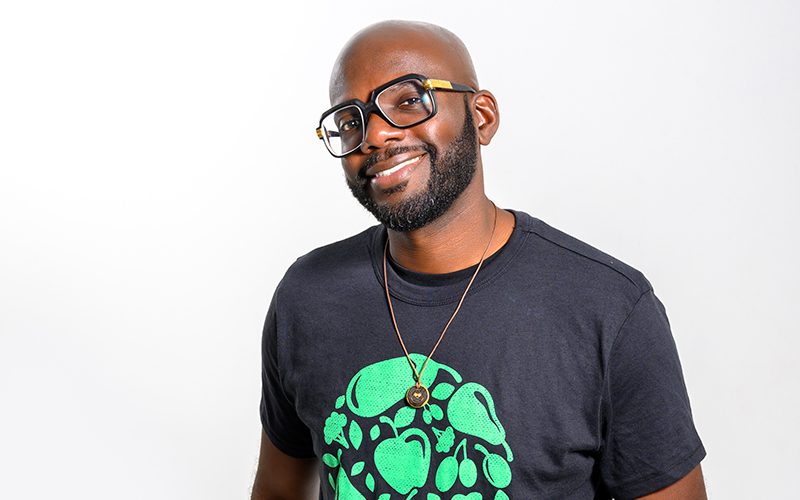 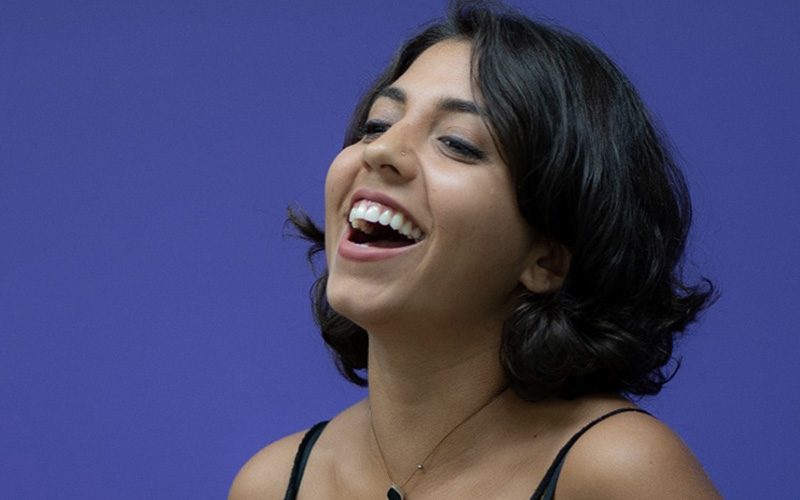 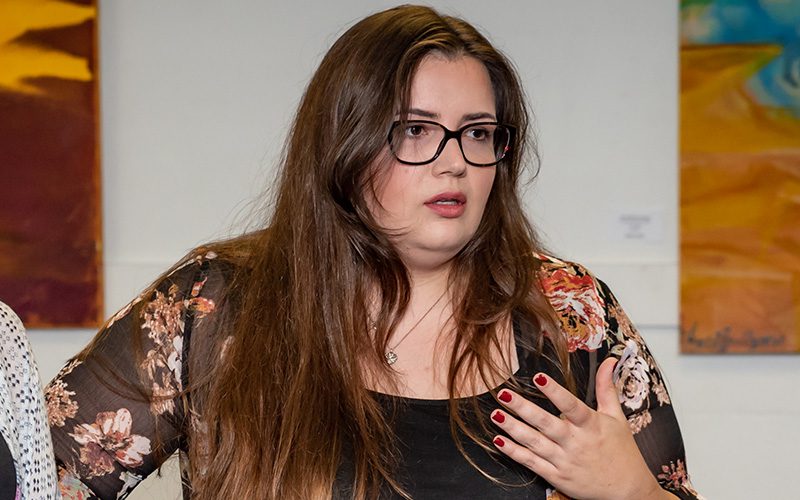