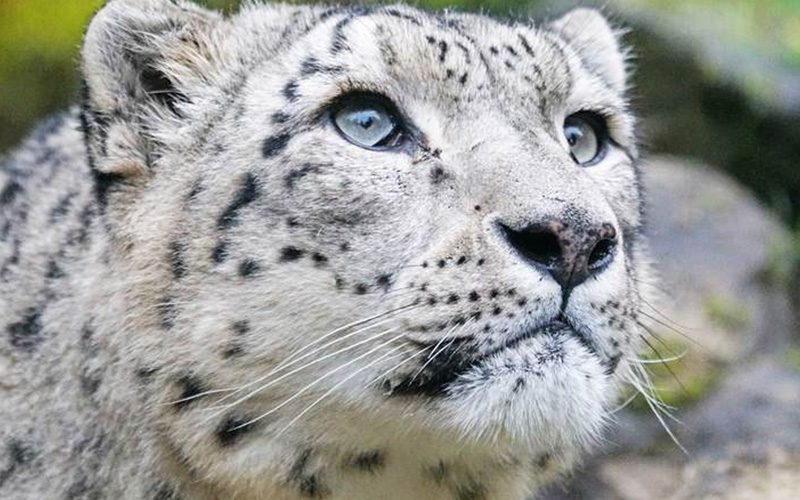 Panera Bread takes the lead over Starbucks and Dunkin in the Plant-Based race, several major steps in the protection of wild animals, 94% of Americans are willing to eat more plant-based foods, top fashion brands ditch fur and a controversial database is restored after being gone for three years. All of this and more, on the SoFlo Vegans Experience.

SoFlo Vegans Experience brings you the biggest vegan headlines from around the globe. New episodes can be found on SoFloVegans.com, YouTube, and all of our social media channels.

After announcing it will make 50% of its menu plant-based in the next few years, Panera Bread showed a sign of good faith by removing their upcharge for plant-based milk. This change came after discussions with the animal advocacy group PETA.

Starbucks made a similar pledge but has yet to remove upcharges on their milk. They have however announced a new Beyond Meat Breakfast sandwich that they plan to release sometime this year. Just like Dunkin, their sandwich will come with egg and cheese.

With the rising popularity of JUST Egg brand and increased market growth of plant-based cheeses, one can hope that both Starbucks and Dunkin will introduce alternatives really soon.

Los Angeles City Council passed an ordinance to amend a municipal code that makes exploiting wild animals for entertainment purposes illegal within city limits. This issue came to their attention when they received reports of a baby giraffe and elephant being marched up the Hollywood Hills for a house party. This ordinance helps strengthen California’s Circus Cruelty Prevention Act. According to World Animal Protection, nine million Americans house 17.6 million exotic pets and 38 percent of those pet-owners do not consider those animals to be wild.

In international news. In response to the coronavirus outbreak, China is banning the trade and consumption of wild animals. Chinese health officials credit a market in the central city of Wuhan that sold wild animals as food for the outbreak. In other reports, the outbreak is being attributed to a leak in a virology lab in the same district. As the outbreak continues to cross international borders, the World Health Organization is telling the world to brace for the spread of the virus in the United States. At the time of this recording, San Francisco declared a state of emergency over the coronavirus.

A report called “Climate Change and the American Diet” interviewed 1,043 adults and concluded that 94% would be willing to eat more plant-based foods and 50% would eat more vegan meat and dairy products. It also came to the conclusion that food production is the leading cause of greenhouse gas emissions that cause global warming. This coincides with the white paper written by Climate Healer founder and environmentalist, Dr. Sailesh Raoh.

Back in 2017, the USDA removed the Health Inspection Service public database. This means for the past three years, the public has not been able to view animal facility inspections, animal censuses, and other required reports under the Animal Welfare Act and Horse Protection Act. The USDA was recently required to restore these records under the newly passed Consolidated Appropriations Act of 2020.

The Question of the Day is…

What is the difference between Organic and Natural?

Natural or All-Natural is more of a guideline that implies the product is minimally processed, and free from antibiotics, artificial flavors, and hormones. But it doesn’t speak necessarily to how the product is grown. It is also controversial due to the lack of regulations from the USDA or FDA. As a result, companies often use this label without actually following any guidelines.

Organic, on the other hand, offers government-backed assurance that products are both grown and processed without the use of antibiotics, toxic chemicals, and synthetic growth hormones. Organic producers and processors are also subject to announced and unannounced inspections from third-party organizations.

This question comes from Shantelle from Coral Spring, Florida. She will be receiving one of our Vegan Flag wristbands.

We would like to thank everyone that submitted questions and if you would like to submit your question, email us at [email protected]. Who knows, maybe one of our future guests will answer you directly.

Source: Organic It’s Worth It